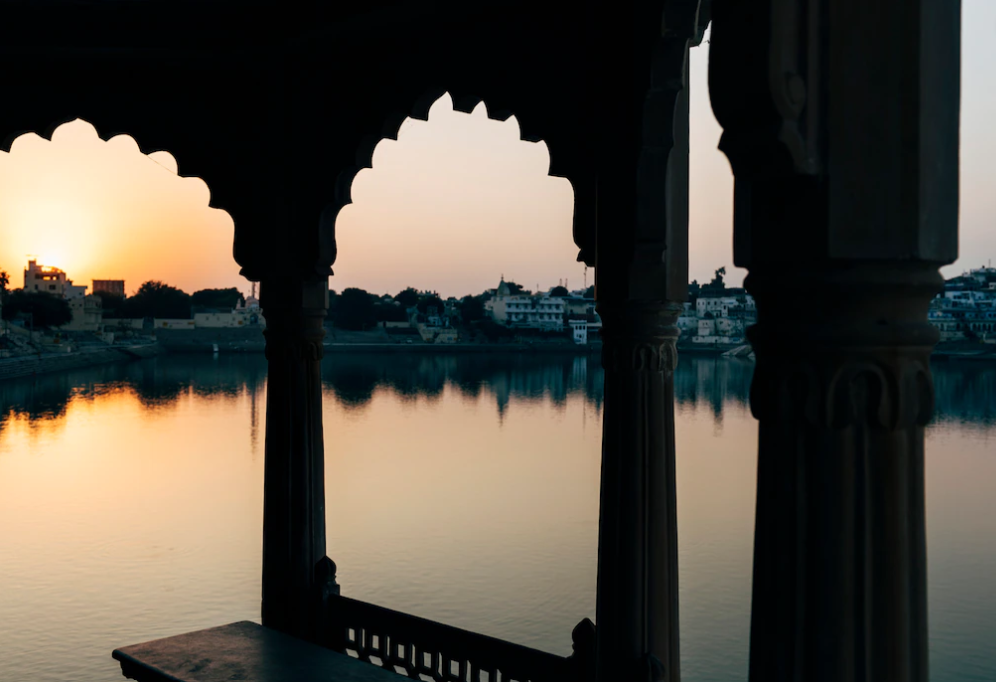 Rajasthan is a state in North India located on the western side. Especially, the state is bordered by five other Indian states viz Punjab, Haryana, Madhya Pradesh, Uttar Pradesh, and Gujarat. By area, it is the largest state in the country. Forts in Rajasthan are the most famous and admirable ones.

Here is an amazing and well-planned Rajasthan itinerary for 9 days!

Jaipur is the capital city of Rajasthan. Once in the 1870s, Maharaja Ram Singh felt pink denotes hospitality and painted all the structures in the city in a beautiful and alluring pink color to welcome the Prince of Queen Victoria and Wales. Since then, the city is called the “Pink city.” Also, the city is known for its forts, monuments, and Rajput architecture.

Famous places to see in Jaipur include:

Located in the Thar desert, the city got its name “Golden city.” The Jaisalmer fort or the Sonar Qila is the only fort that’s still functioning in India. You have ancient Havelis, private residences, restaurants, shops, etc in the fort. Thus, it becomes one of the best cities to visit in Rajasthan. The city also has Jain temples built in the 12th century. Never miss the sunset camel safari in Jaisalmer when you plan a trip to Rajasthan.

The top places to see in Jaisalmer include:

It is an important tourist destination in Rajasthan. And has two main attractions:

You can experience one of India’s best wildlife safaris in the Ranthambore National Park. You can spot Bengal tigers, sambhar, leopards, hyenas, deer, sloth bears, etc.

Things to do in Ranthambore: Jeep or canter safari, hiking, birdwatching, and hot air ballooning.

Places to see in Ranthambore include:

Popularly called the “city of lakes,” it has beautiful lakes that never fail to mesmerize you. The most visited lakes Fateh Sagar and Pichola are artificially built. Another top attraction in Udaipur is the Jagdish Temple. You can enjoy touring the royal residences and museums. Also, explore the architecture and various art collections. Other important things to do in Udaipur include a boat ride, a palace walkthrough & light and sound show.

Places to visit in Udaipur include:

Most historical places in North India >>>

Like every city in Rajasthan is known for something unique, Bikaner is called the “city of foodies.” It is no surprise that you can taste the yummiest Rajasthan cuisine and food varieties on the streets of Bikaner. Kesar Kulfi is the famous sweet (iced) here. The city houses the camel research center. And you can witness the baby camels on the camel farms. Indeed, it ranks higher in the long list of popular Rajasthan tourist places.

Places to see in Bikaner include:

Mount Abu is much special as it is the only mountain amid the deserts in the state. Though the mount is composed full of rocks, the scenic views of flora from the mount are such a tranquil moment. It is also renowned for the Dilwara temple which has lustrous carvings in white marble stone. This Jain temple and the mountain top the list of beautiful places in Rajasthan.

Notable places to see in Mount Abu include:

As the name implies, the city has a magnificent lake in the middle and is known for religious or spiritual tourist visits. Last but not the least, this is one of the best tourist places in Rajasthan. It is the only place in the world to have a Brahma temple. Other places to visit include Rangji, Varaha, and Savitri Mata Temple. If you’re planning your vacation to Rajasthan in November, you can cherish the camel fair. The city has many other temples and hence is a perfect destination for pilgrimage tours.

Things to do in Pushkar: Camping, Camel safari, Cycling, and Spiritual experience.

We hope these descriptions help you in screening the best places to see in Rajasthan.

Looking for a customized Rajasthan tour itinerary? Take our help!