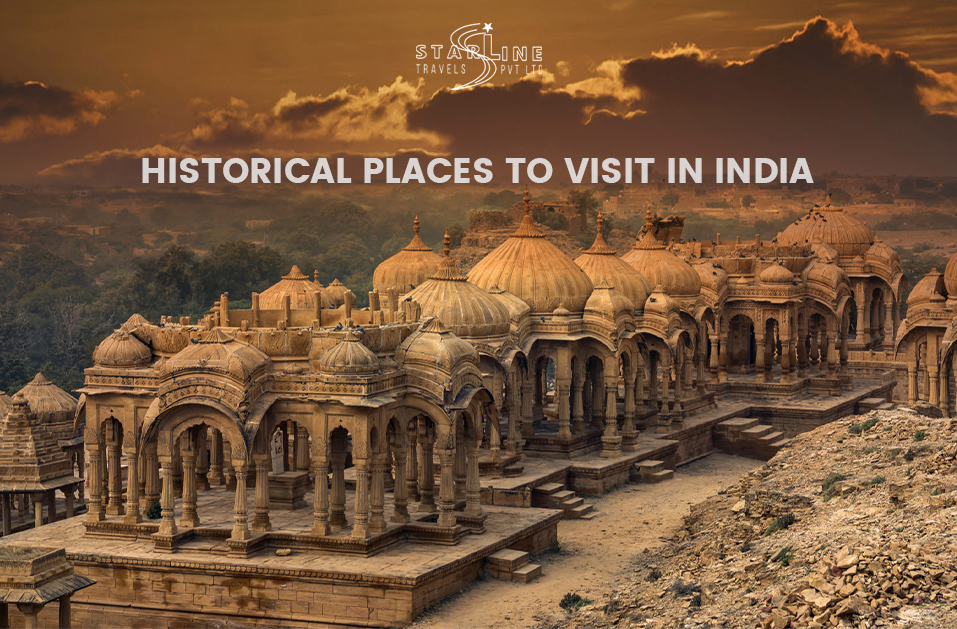 India is a land of rich history, needless to say, with a sound legacy of heritage, traditions, cultures, races and communities all boiling in a cauldron of spirituality and religiousness. Historical sightseeing in India forms the chunk of the revenue coming out of tourism. This blog will try to cover some of the most popular historical places in India. Remember there are far too many places to cover, but out here we’re restricting them down to only the famous historical holiday places in India, as not all historical places account for a holiday tour.