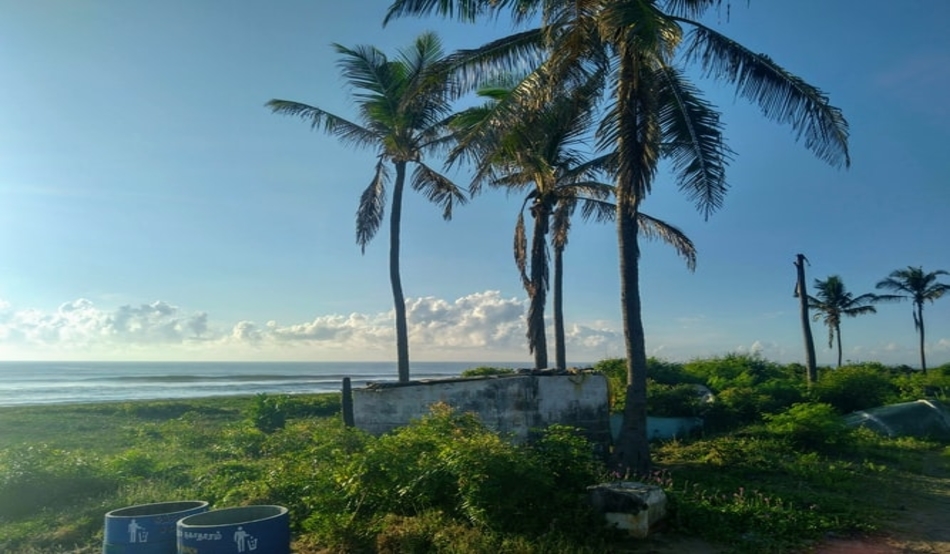 Tamilnadu has been popular the world over as a top tourist destination—first, for its ancient Tamil culture and traditions. Second, Tamilnadu is a land of temples and a haven for spirituality, receiving millions of tourists from other parts of India and the world all over. The state has a tropical climate and has a comparatively consistent temperature level throughout the year. Unlike other cities in India where there are temperature fluctuations, and seasonal changes are drastic, Tamilnadu enjoys a salubrious climate and weather conditions.

The state gets rainfall from the Northeast monsoon winds as the rains from the southeast monsoon winds are obstructed by the Western Ghats. Due to this phenomenon, the states of Karnataka and Kerala receive the maximum amount of rainfall leaving a major part of Tamilnadu wanting for rains throughout the year. Agriculture is the main occupation of the state, and failure in monsoons can largely affect crop cultivation and harvest. Therefore, the climatic conditions of Tamilnadu can be divided into three seasons: the hot, the hotter, and the hottest seasons. Geographically, there are summer, the monsoon and the winter seasons. With seasonal pattern changes evident, Tamilnadu stays dry and humid for most of the year. Summers hit the peak in the districts of Vellore, Chennai, Trichy, Madurai and Thanjavur clocking 45 degrees Celsius or more. This is when people flock to the famous hill stations of the Nilgiris, Yercaud and Kodaikanal in large numbers.

Plan a trip to Tamilnadu during the Winter season

The beaches remain buzzing with people in the evening even during the Summers. To conclude, the best time to visit Tamilnadu is during the winter seasons and moving into the beginning of the year when the weather is light and bright. With a number of tourist attractions in Tamilnadu, you can talk to Starline Travels, one of the best tour operators in Tamilnadu, for a range of Tamilnadu tourism and holiday packages today.